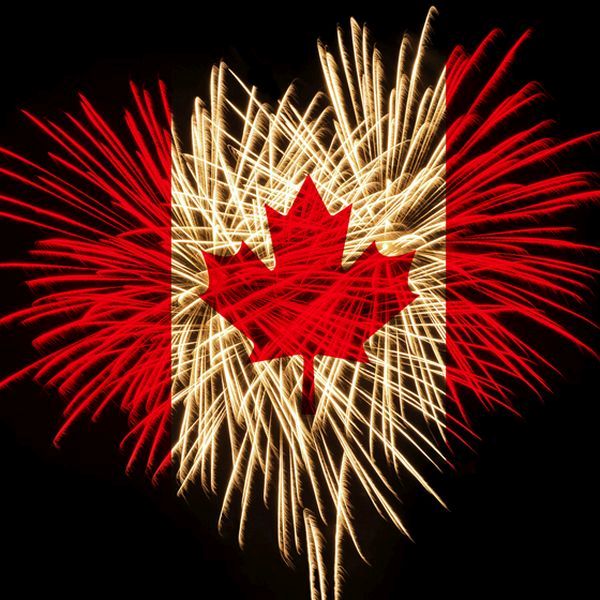 Canada Day, also known as Canada’s Birthday, is a nationally mandated holiday that celebrates the establishment of Canada as a country on July 1, 1867. It is a holiday that is not only celebrated all across the country, but also by Canadians worldwide.

On July 1, 1867, the British North America Act joined the colonies of the Province of Canada, Nova Scotia and New Brunswick into one federation . Effectively, creating Canada as a sovereign nation under British rule. Originally, Great Britain reserved some of its political vestiges of the country for itself, but as the years went by these were eventually shed off; until 1982, when Canada achieved full sovereignty under the Constitution Act.