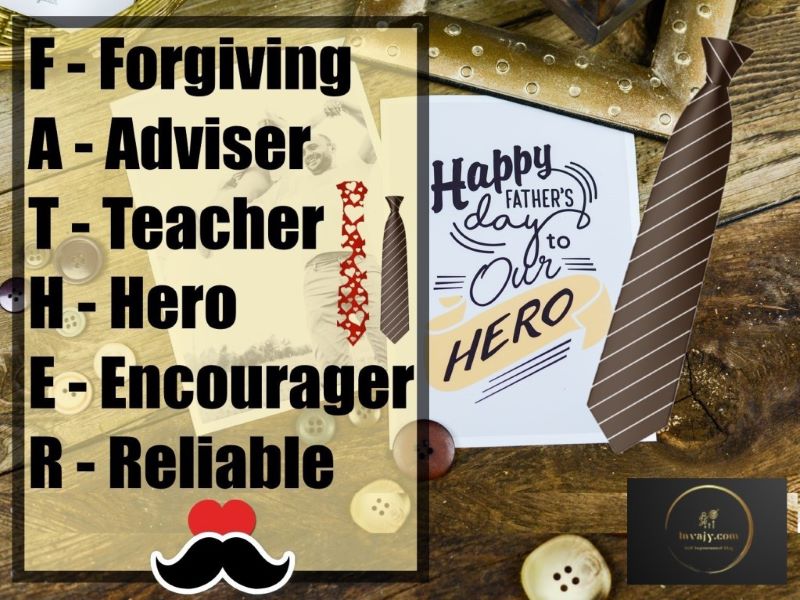 Father’s Day is celebrated worldwide to recognize the contribution that fathers and father figures make to the lives of their children. This day celebrates fatherhood and male parenting. Although it is celebrated on a variety of dates worldwide, many countries observe this day on the third Sunday in June.

About Father’s Day
The idea of a special day to honor fathers and celebrate fatherhood was introduced from the United States. There, a woman called Sonora Smart Dodd was inspired by the American Mother’s Day celebrations to plan a day to honor fathers. In the USA, Father’s Day has been celebrated in June since 1910. The celebrations in the United Kingdom and other countries are thought to have been inspired by the American custom of Father’s Day. This is in contrast to Mother’s Day, which has a very different history in the United States and the United Kingdom.
Father’s Day is an occasion to mark and celebrate the contribution that your own father has made to your life. Many people send or give cards or gifts to their fathers. Common Father’s Day.gifts include sports items or clothing, electronic gadgets, outdoor cooking supplies and tools for household maintenance.

Father’s Day in India is a relatively new concept but it is celebrated in similar ways as in the United Kingdom or the United States, although on a smaller scale. There is a greater awareness of Fathers Day events in metropolitan cities and bigger towns due to the greater exposure of people to the western cultures in these areas.