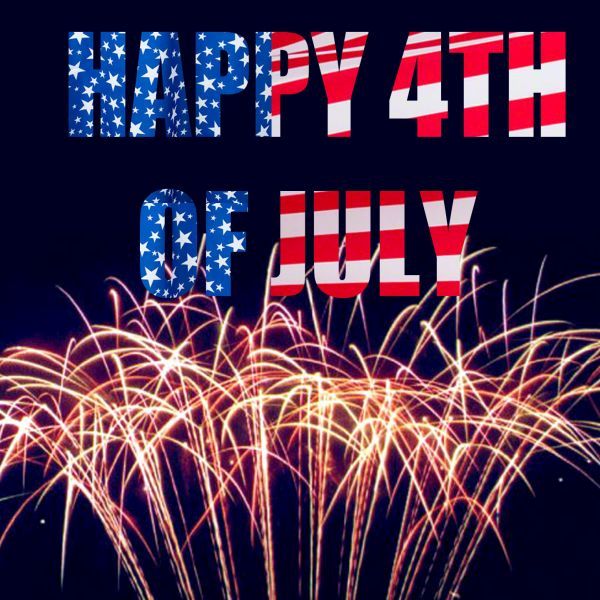 Independence Day is annually celebrated on July 4 and is often known as “the Fourth of July”. It is the anniversary of the publication of the declaration of independence from Great Britain in 1776. Patriotic displays and family events are organized throughout the United States. Many people display the American flag on their homes. The celebrations have deep roots in the American tradition of political freedom.

Independence Day is a federal holiday. If July 4 is a Saturday, it is observed on Friday, July 3. If July 4 is a Sunday, it is observed on Monday, July 5. Government offices and schools are closed. Some businesses may be closed as well. In some years, many employees use a proportion of their vacation days to create a long weekend. This can cause congestion in some places, particularly towards popular holiday destinations.

The first description of how Independence Day would be celebrated was in a letter from John Adams to his wife Abigail on July 3, 1776. He described “pomp and parade, with shows, games, sports, guns, bells, bonfires, and illuminations” throughout the United States. However, the term “Independence Day” was not used until 1791.

Independence Day is a patriotic holiday for celebrating the positive aspects of the United States.