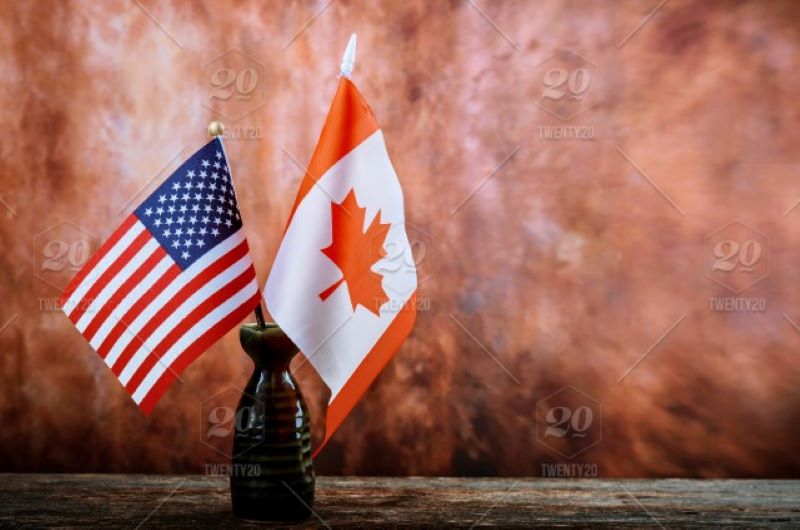 Labor Day is annually held on the first Monday of September. It was originally organized to celebrate various labor associations’ strengths of and contributions to the United States economy. It is largely a day of rest in modern times. Many people mark Labor Day as the end of the summer season and a last chance to make trips or hold outdoor events.

For students, it is the last chance to organize parties before school starts again. In some neighborhoods, people organize fireworks displays, barbecues and public arts or sports events. The football season starts on or around Labor Day and many teams play their first game of the year during Labor Day weekend.

Labor Day is a federal holiday. All Government offices, schools and organizations and many businesses are closed.

The first Labor Day was held in 1882. Its origins stem from the desire of the Central Labor Union to create a holiday for workers. It became a federal holiday in 1894. It was originally intended that the day would be filled with a street parade to allow the public to appreciate the work of the trade and labor organizations. After the parade, a festival was to be held to amuse local workers and their families. In later years, prominent men and women held speeches. This is less common now, but is sometimes seen in election years. One of the reasons for choosing to celebrate this on the first Monday in September was to add a holiday in the long gap between Independence Day and Thanksgiving.