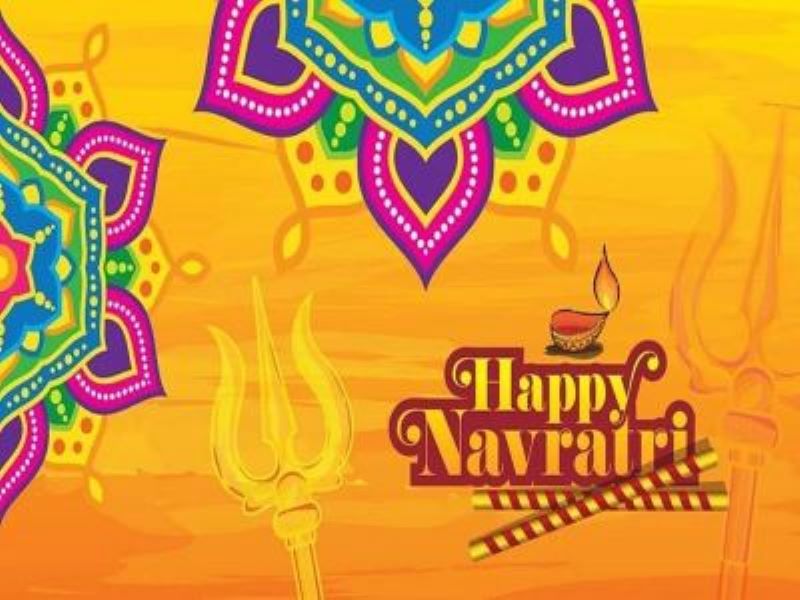 Navratri is a festival dedicated to the worship of the Hindu deity Durga. The word Navartri literally means nine nights in Sanskrit, nava meaning nine and ratri meaning nights. During these nine nights and ten days, nine forms of Shakti/Devi are worshiped. The tenth day is commonly referred to as Vijayadashami or “Dussehra.”

Navratri is a very important and major festival in the western states of Gujarat, Maharashtra, and Karnataka during which the traditional dance of Gujarat called “Garba” is widely performed. This festival is celebrated with great zeal in North India as well, including Bihar, West Bengal, Madhya Pradesh and the northern state of Punjab.