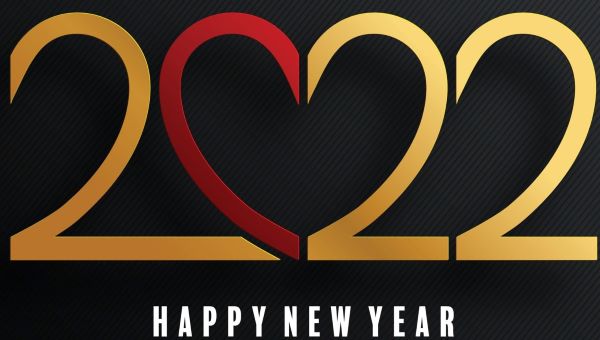 New Year’s is one of the oldest holidays still celebrated, but the exact date and nature of the festivities has changed over time. It originated thousands of years ago in ancient Babylon, celebrated as an eleven day festival on the first day of spring. During this time, many cultures used the sun and moon cycle to decide the “first” day of the year. It wasn’t until Julius Caesar implemented the Julian calendar that January 1st became the common day for the celebration.

The content of the festivities has varied as well. While early celebrations were more paganistic in nature, celebrating Earth’s cycles, Christian tradition celebrates the Feast of the Circumcision of Christ on New Year’s Day. Roman Catholics also often celebrate Solemnity of Mary, Mother of God, a feast honoring Mary. However, in the twentieth century, the holiday grew into its own celebration and mostly separated from the common association with religion. It has become a holiday associated with nationality, relationships, and introspection rather than a religious celebration, although many people do still follow older traditions.

This holiday is often marked by fireworks, parades, and reflection upon the last year while looking ahead to the future’s possibilities. Many people celebrate New Year’s in the company of loved ones, involving traditions meant to bring luck and success in the upcoming year.