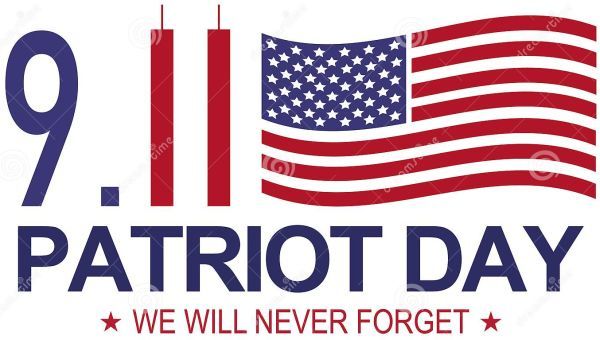 On the direction of the President, the flag of the United States of America should be displayed on the homes of Americans, the White House and all United States government buildings in the whole world. The flag should be flown at half-mast as a mark of respect to those who died on September 11, 2001. Many people observe a moment of silence at 8:46 AM (Eastern Daylight Time). This marks the time that the first plane flew into the World Trade Center. Some communities, particularly in the areas directly affected by the attacks, hold special church services or prayer meetings. People who personally experienced the events in 2001 or lost loved ones in them, may lay flowers or visit memorials.

Patriot Day is not a federal holiday and schools and businesses do not close. Public transit systems run on their regular schedules. Some people and organizations may take some time out to hold prayers for the victims of the attacks, but these do not usually affect public life for more than a few minutes.

Patriot Day should not be confused with Patriot’s Day, also known as Patriots Day, which commemorates the battles of Lexington and Concord in 1775, which were two of the earliest battles in the American Revolutionary War.