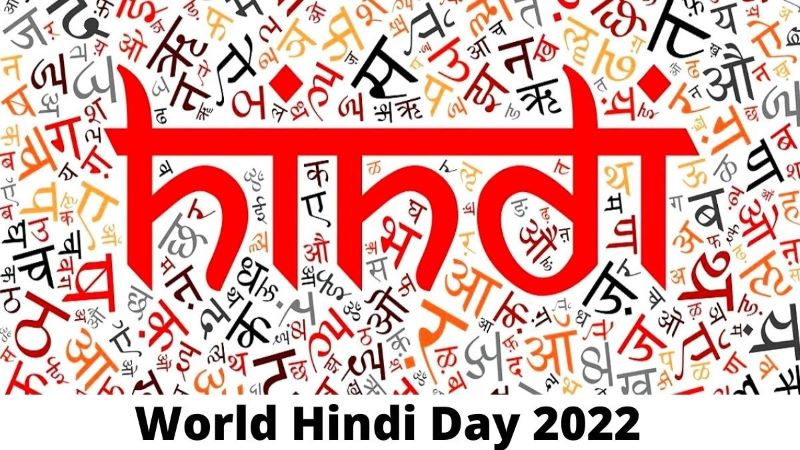 Modern Hindi today is spoken by more than 250 million people as a first language.

January 10th marks the first World Hindi Conference that took place in 1975, in Nagpur, Maharashtra. In 2006. 122 delegates from 30 countries attended, and then Prime Minister Manmohan Singh declared January 10 as World Hindi Day. An objective of the occasion is to present Hindi as an international language.

Hindi was adopted as the Official Language of Republic of India in 1949 on the 50th birthday of Beohar Rajendra Simha.

Hindi is an Indo-Aryan language spoken chiefly in North India. Hindi, written in the Devanagari script, is one of the two official languages of the Government of India, along with the English language.